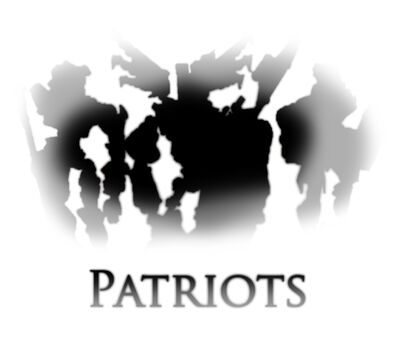 Patriots, created in 2013, is the second installment of the comic series made by Vorred. It takes place within the Remains Alternate Universe and follows after the events of both Lost and Uprising, being succeeded by Elegy.

As the dust settled from the uprising at the Farside Village, the survivors were recruited into the ranks of the Patriots who had since appeared, offering their help to combat the being that had unleashed his Forgotten Warriors upon the land: Nuva.
The Patriots promise to be the elite force to take down the ancient being that seems to strive to destroy anything it his path. But as more is uncovered about Nuva and his forces, the more the lines between good and evil begin to blur - and even the allegiances of the brave heroes of the Farside Village are challenged.

The following shows a gallery of the most important characters appearing in Patriots, most of them being carried over from Uprising and receiving new armor.

Heroes of the Farside Village 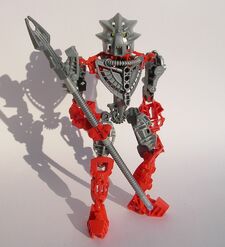 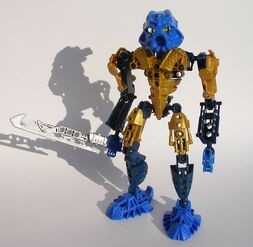 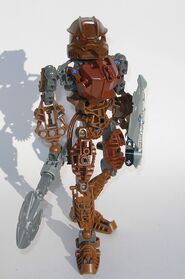 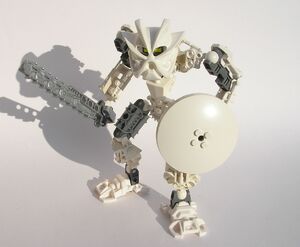 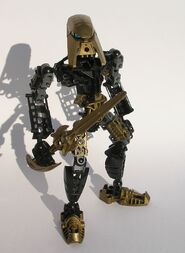 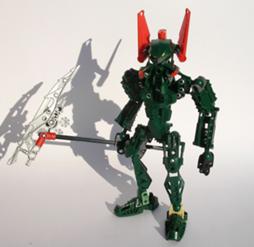 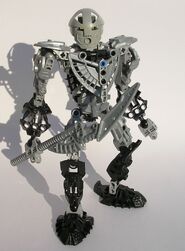 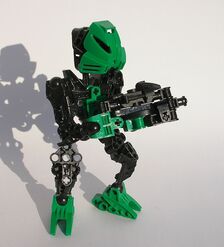 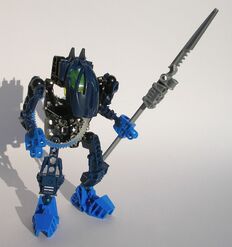 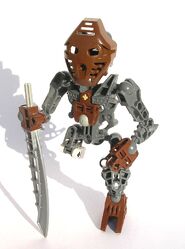 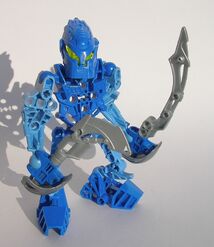 Sitos
Add a photo to this gallery 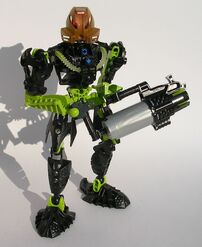 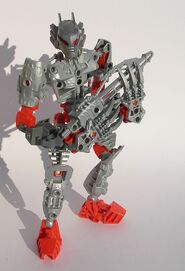 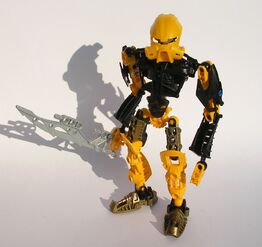 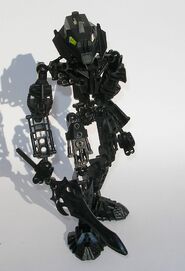 Falecía
Add a photo to this gallery 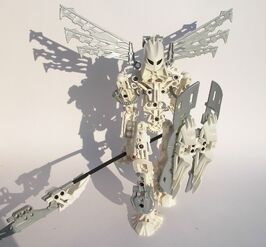 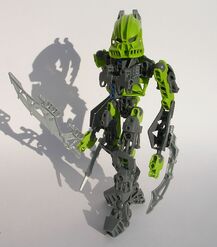 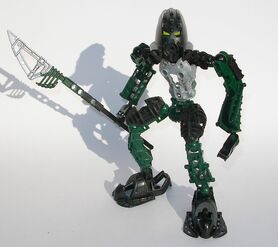 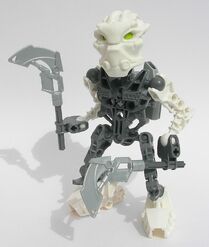 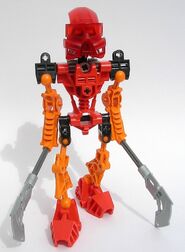 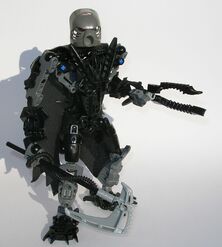 Nuva
Add a photo to this gallery

Retrieved from "https://custombionicle.fandom.com/wiki/Patriots?oldid=544029"
Community content is available under CC-BY-SA unless otherwise noted.